With the 4 transfers, as well as the announcement the de-commitment of 2010 Marshalltown recruit, Chanse Creekmur, Lickliter and his assistants have been on the move. The departures were obviously not something that just suddenly sprung up on the coaching staff. They've been recruiting the JUCO ranks very hard the past month.

As previously mentioned, Malcolm Armstead is the key recruit for this staff. It looks good for a visit by Mac. Pegged as the best JUCO PG on the market, Armstead would bring the speed that this Iowa team desperately needs. SEASON HIGHLIGHT - VIDEO.

Another JUCO to look at is Torye Pelham, teammate of Armstead. They have talked about going to the same college after JUCO, so we'll see. At this point, Armstead is much more of a priority for Iowa. SEASON HIGHLIGHT - VIDEO.

Iowa also has their eye on several other JUCOs.

Right now, Iowa has 3 recruits set to come in: May, Cougill, and Archie. They'll need one more to feel a little better about next year, two more would be ideal.

Then again, we could always bring in Tyrone: 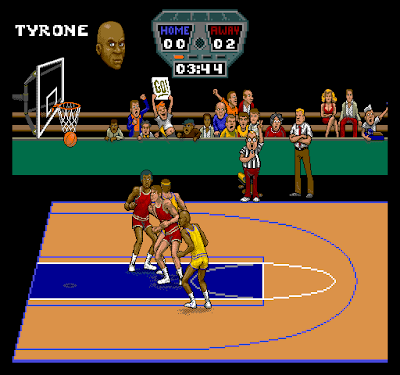